CONGRATULATIONS ON THE 55TH ANNIVERSARY OF IFIA

IFIA wishing you a Merry Christmas and Happy New Year 2023

First of all, I would like to take this opportunity to wish you a Merry Christmas and a Happy New Year 2023.

In the previous year, we were still dealing with COVID-19, But after many trials and errors, We figured out what to do in these times, and after holding many virtual invention events, our members finally had the chance to hold offline exhibitions.

On behalf of IFIA, I want to thank all of the IFIA members and partners who didn’t lose their hope in inventors and innovators during these difficult times.

Your support has helped the IFIA become one of the most successful organizations in the world. Today, IFIA is strong and at the top of a global organization.

I also thank my colleagues in the IFIA office, who brought this great opportunity to the IFIA with their efforts.

It is an honor to announce the following IFIA office activities in 2022 to the members.

Two years after the establishment of the INV project, the IFIA office has been able to give the INV title to more than 3000 inventors from all over the world.

Also, after a year of IFIA Standard Innovation projects, my colleagues in the Standard Department have been able to present more than 50 standard invention certificates. 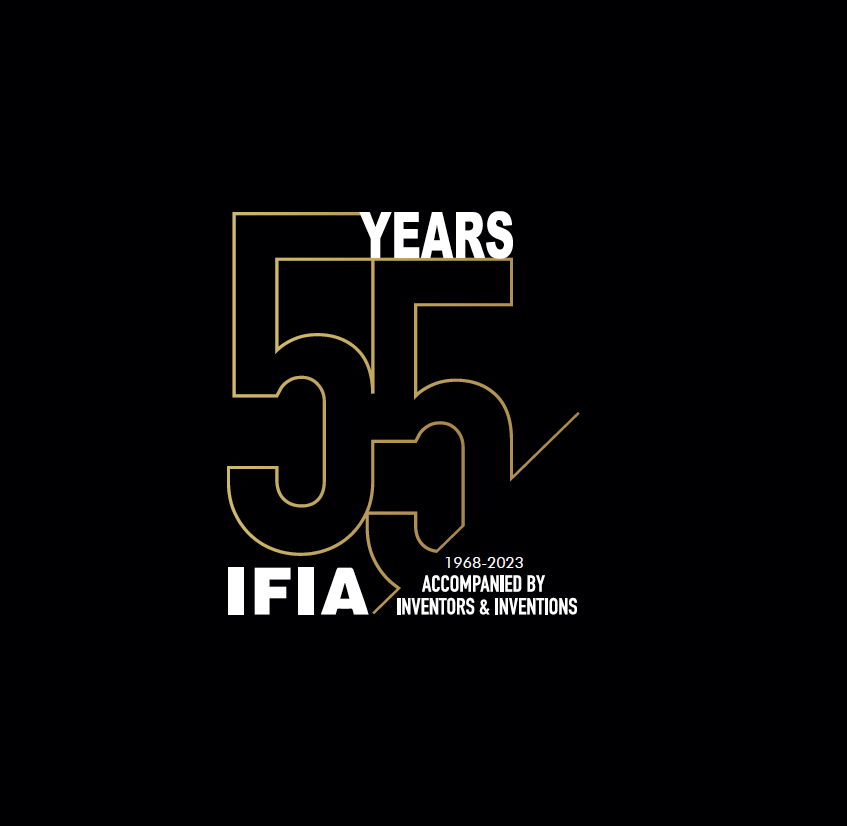 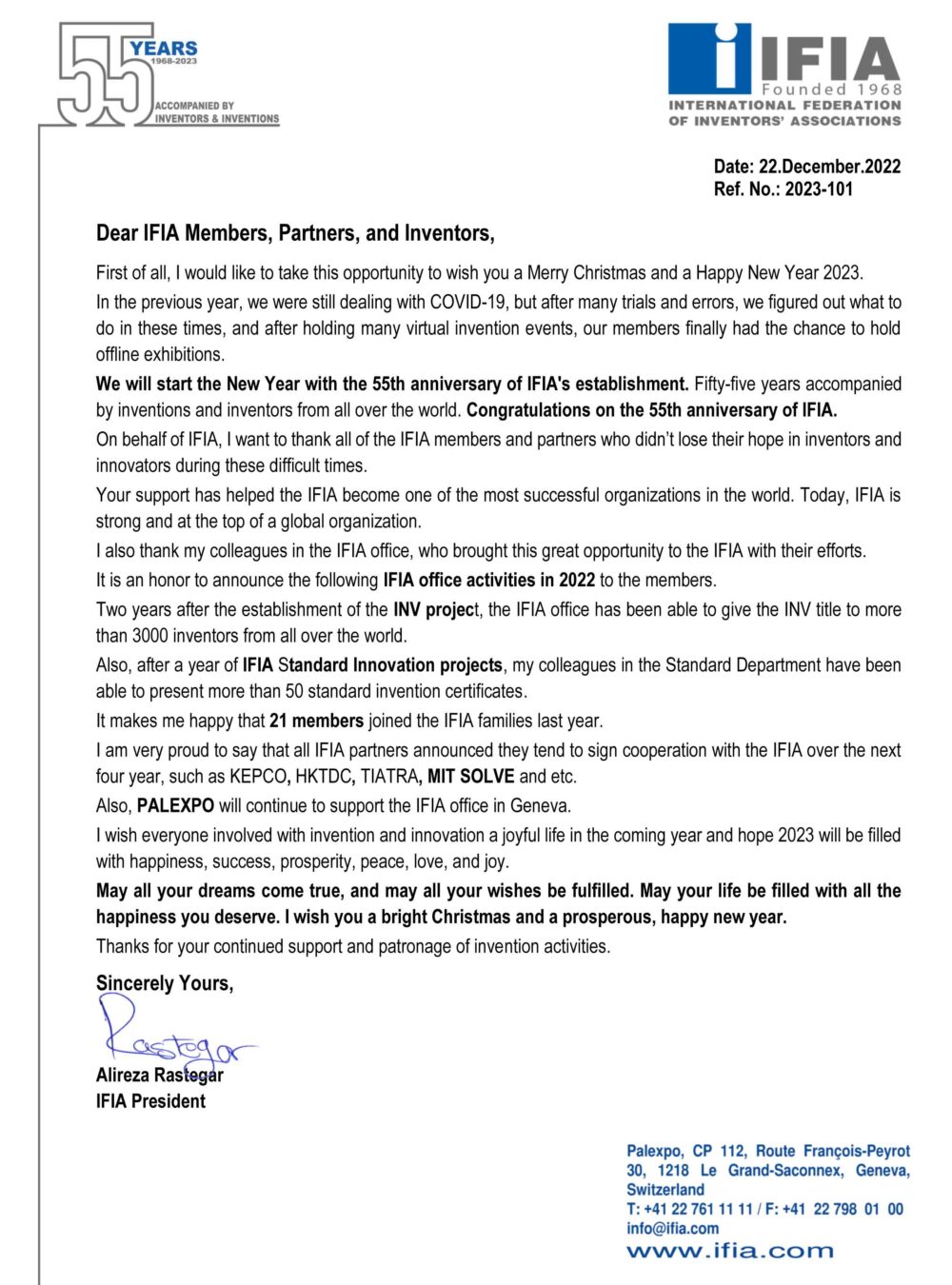