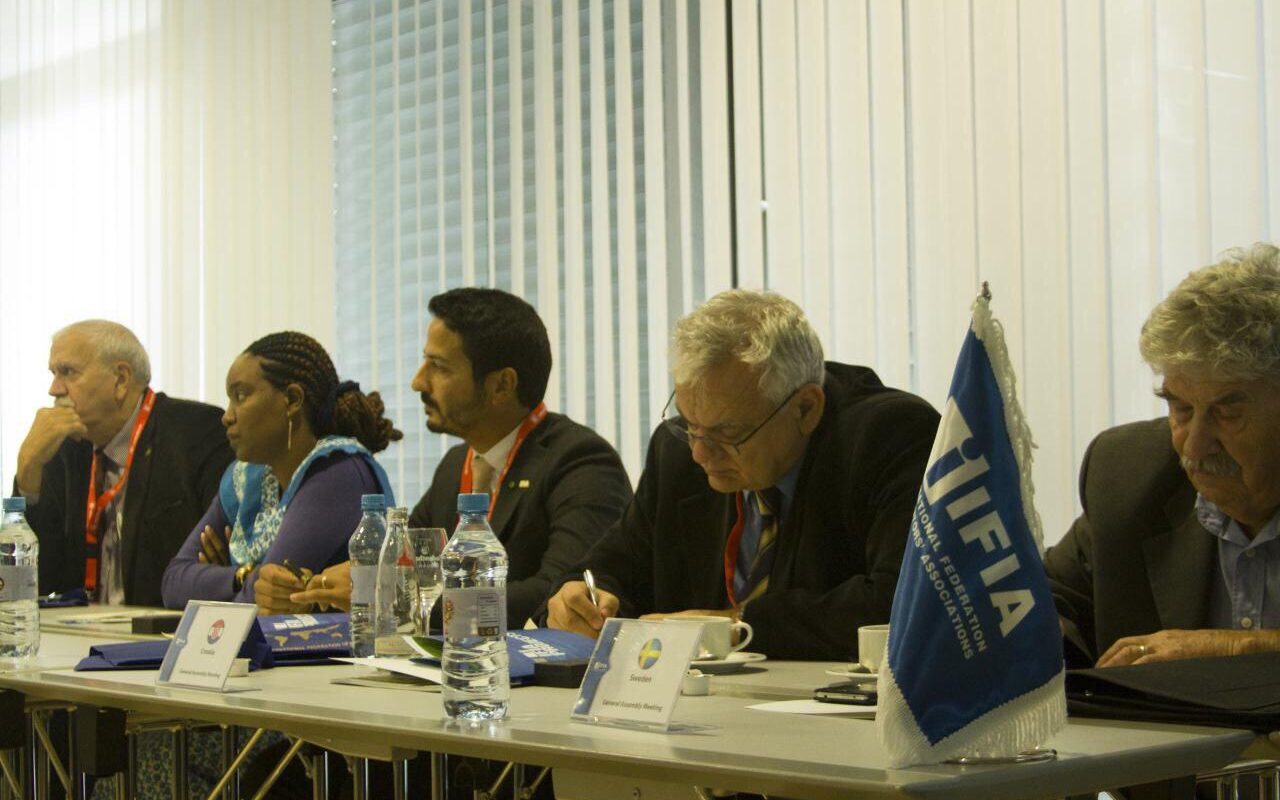 1- Candidate for the presidency of the IFIA

1- Alireza Rastegar [(The current IFIA president)] (https://www.ifia.com/ifia-president/alireza-rastegar/)
No other candidate has been submitted for the presidency of the IFIA.

2- Review the below sic membership submitted to IFIA Secretariat by the following reference.

4- Establishment of the new IFIA Department and new office

The IFIA’s Startups Department is an IFIA initiative that aims to help Inventors to have the possibility to both, create a Startup from his/her invention or connect with one to create synergy and improve the chances to sell, license, or be a CEO or partner of a Startup and, in this way, make the journey to take his/her invention to the market easier, to be successful and make profits.
No doubt this initiative will be one of the most innovative and disruptive in the IFIA’s history.

The creation of this Department was only possible through the innovative vision of the members of the IFIA Executive Committee and the full support of the President Mr. Alireza Rastegar, who’s defined this matter as a priority.
The Board of Experts of the IFIA Startups Department is complemented by Anand Kanand, manager of the IFIA office in India, and Mariangela Lückman, Director of events and education at ABIPIR and manager of the Latin American Office at IFIA-ABIPIR.

Committee Members Without a Vote:

The Final Result of the Meeting

1- Candidate for the presidency of the IFIA

4- Establishment of the IFIA’s Startups Department

5- Place of the General Assembly meeting 2022